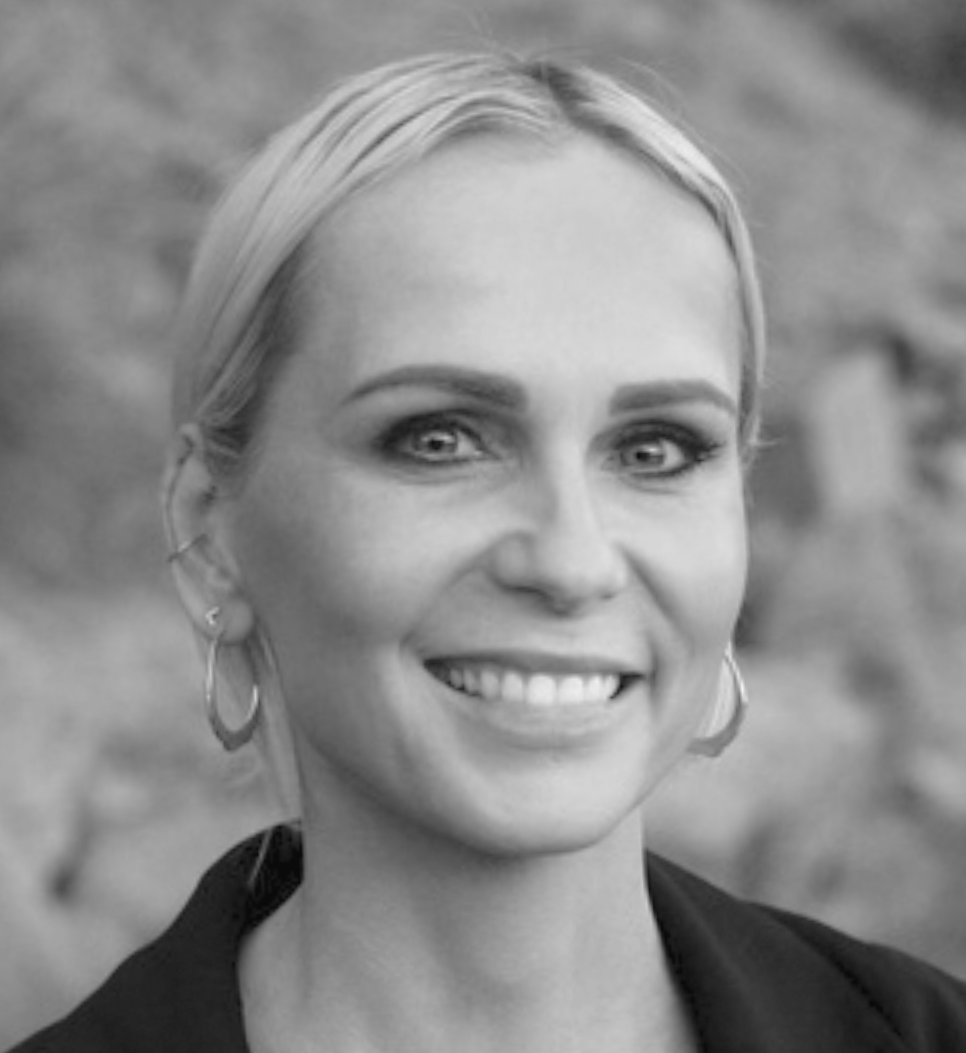 Lena Bahrs is an accomplished Producer with credits in Film and Television spanning from Europe to the US. After many years of honing her craft in Germany and Europe as a whole, Lena relocated to the US to dive into the world of visual effects to add this to her tool belt. Her hands-on experience on set and in the trenches of guiding physical production through budgetary landmines, while not loosing the creative integrity, makes her an integrate part of OPSIS’ operation and a great partner to our clients.

Lena’s credits include Berlin Station, The Orville, Perry Mason, Raised by Wolves as well as the Michael Bay produced Songbird amongst many others.