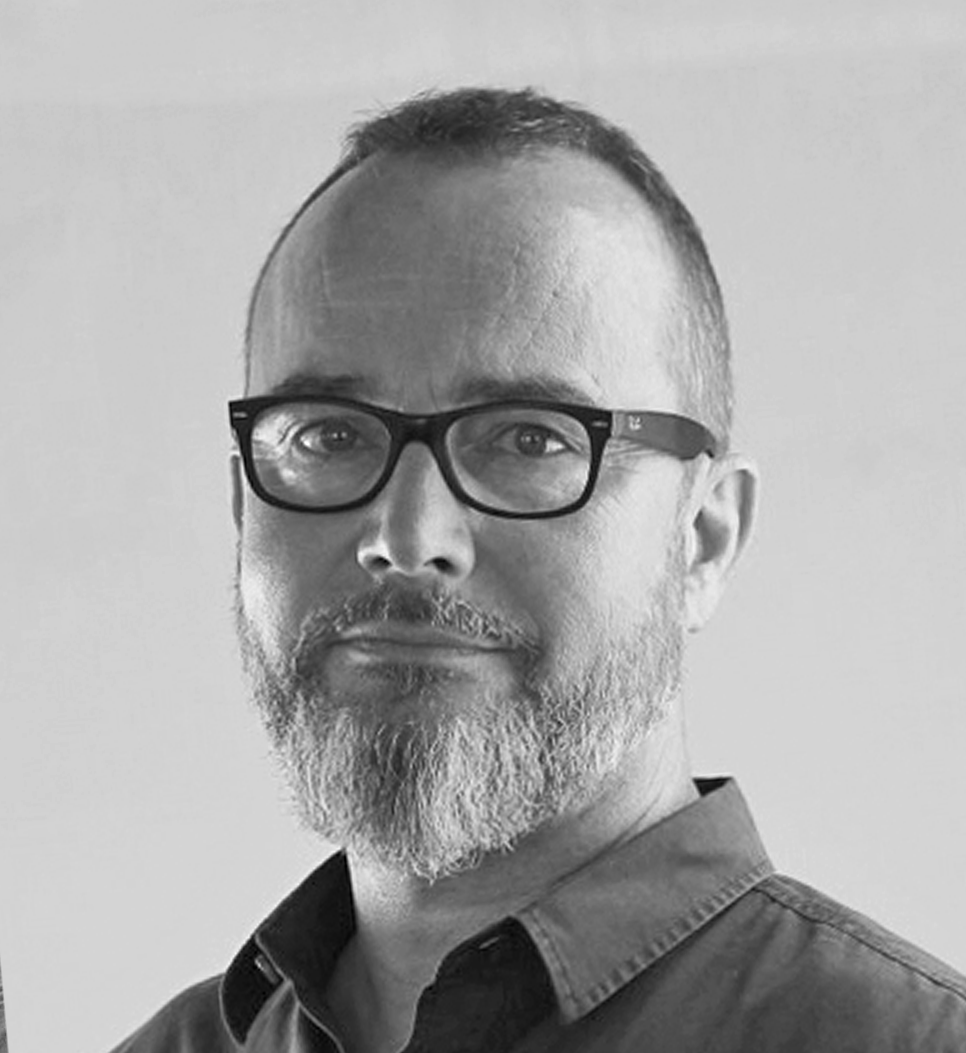 Henrik Fett’s career in the Entertainment industry spans over 25 years in numerous roles at some of the premier VFX and digital media production entities. Founding OPSIS with long time collaborator Tefft Smith and industry veteran Michael Jackson was a passion project for Henrik. His role as CEO and EP at OPSIS allows him to assemble the puzzle pieces collected along the way.

The lessons learned from the early days of studio ownership (LOOK Effects) to the executive roles at studios like PSYOP, Rhythm & Hues and PIXOMONDO laid the foundation for OPSIS . Henrik see’s his role as a facilitator – creating opportunities for top creatives, on the client side as well as on OPSIS side, to come together and push the envelop of visual storytelling.

“I have seen the amazing results possible, when the right teams come together – it’s exhilarating … reminds you why you got into this in the first place!”

When not helping OPSIS to become what Henrik, Tefft and Michael envision it to be, Henrik continues to collaborate with friends and colleagues on production projects through his production company. 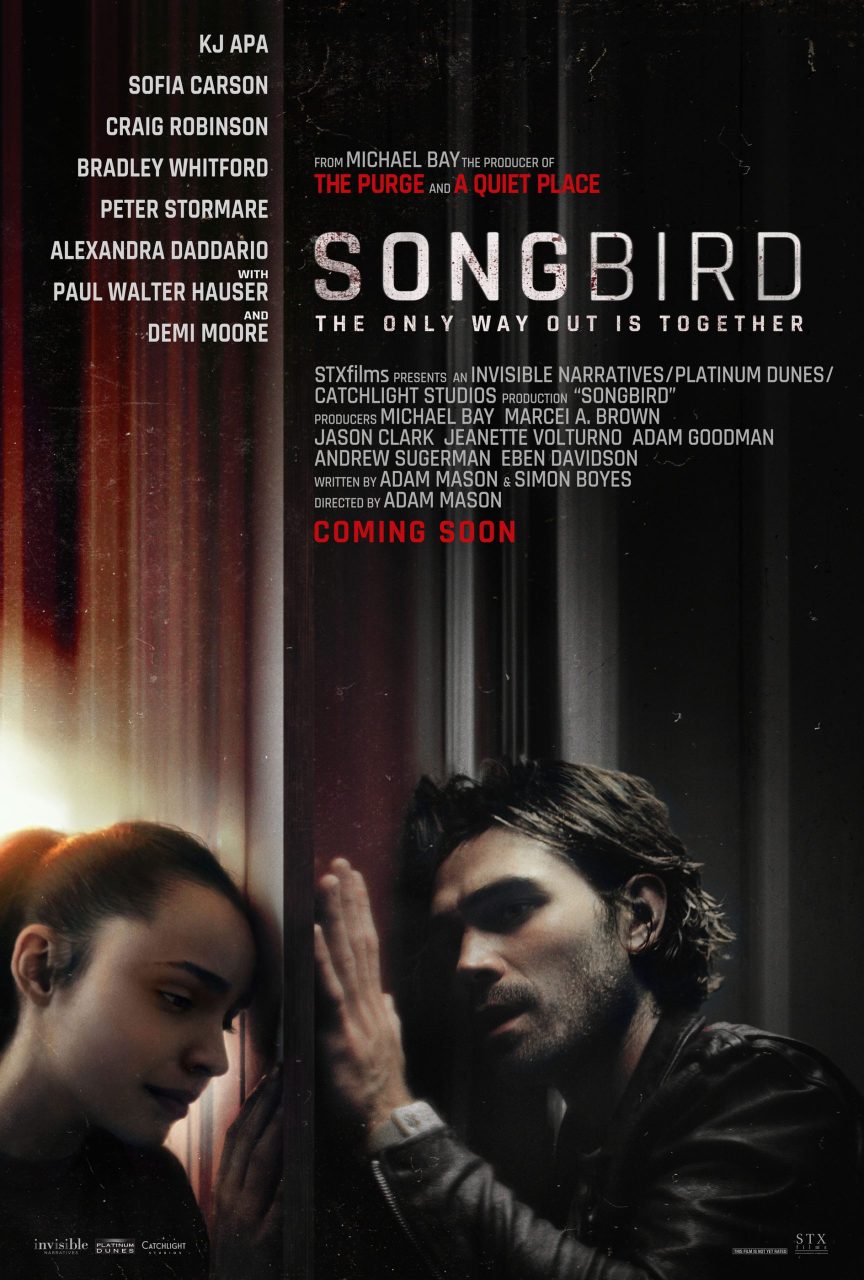 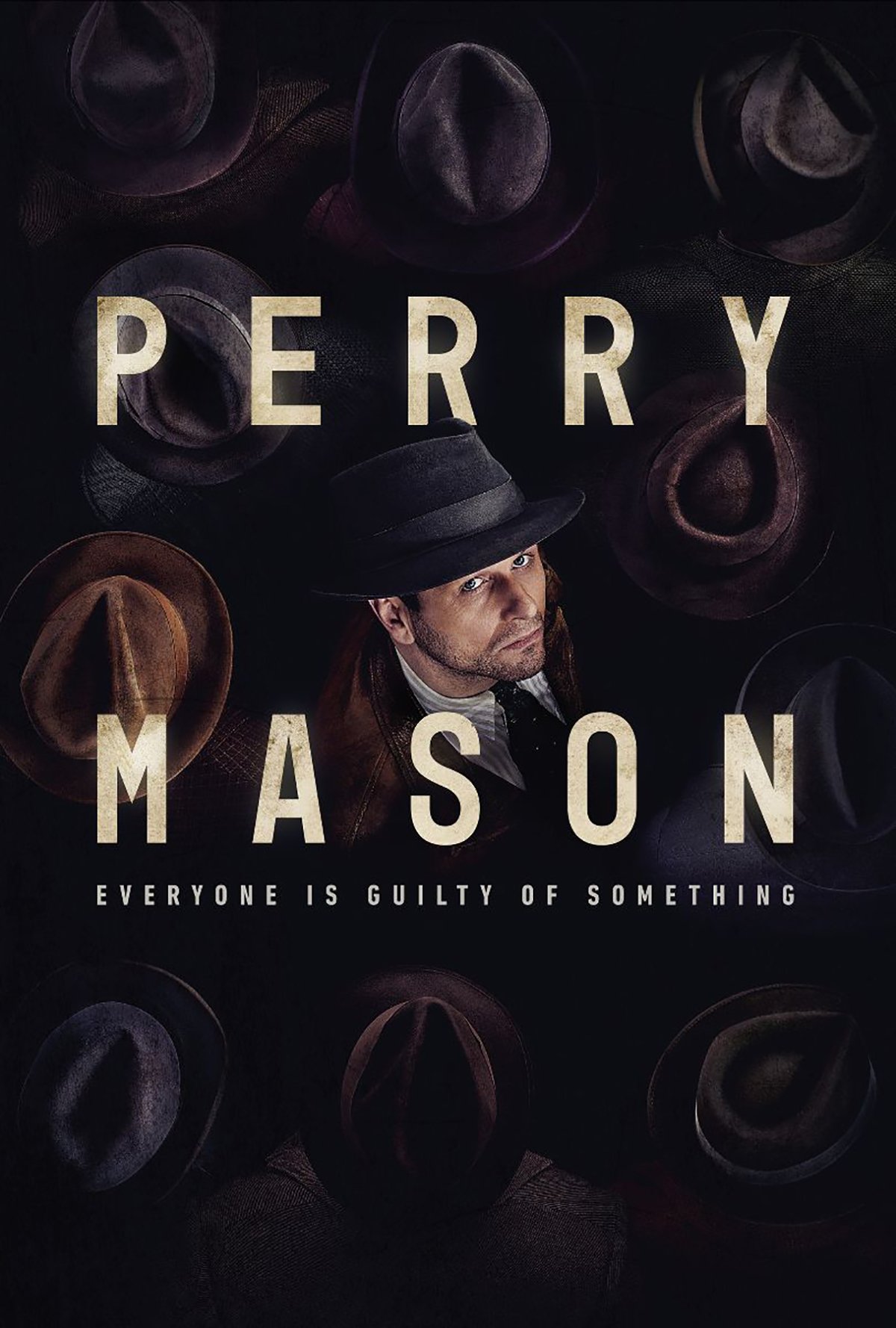 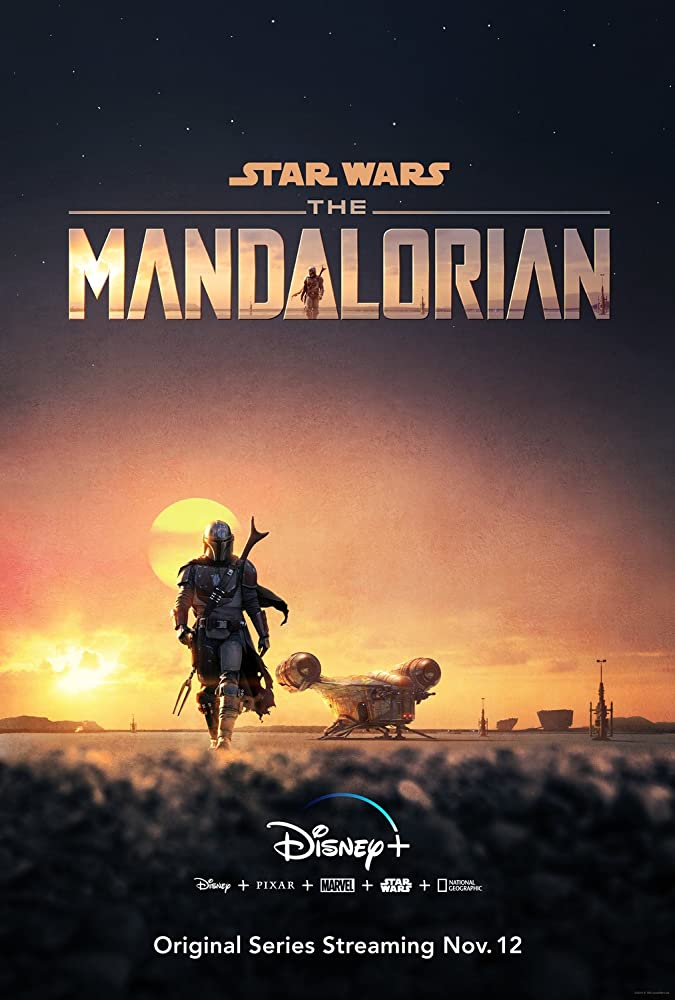 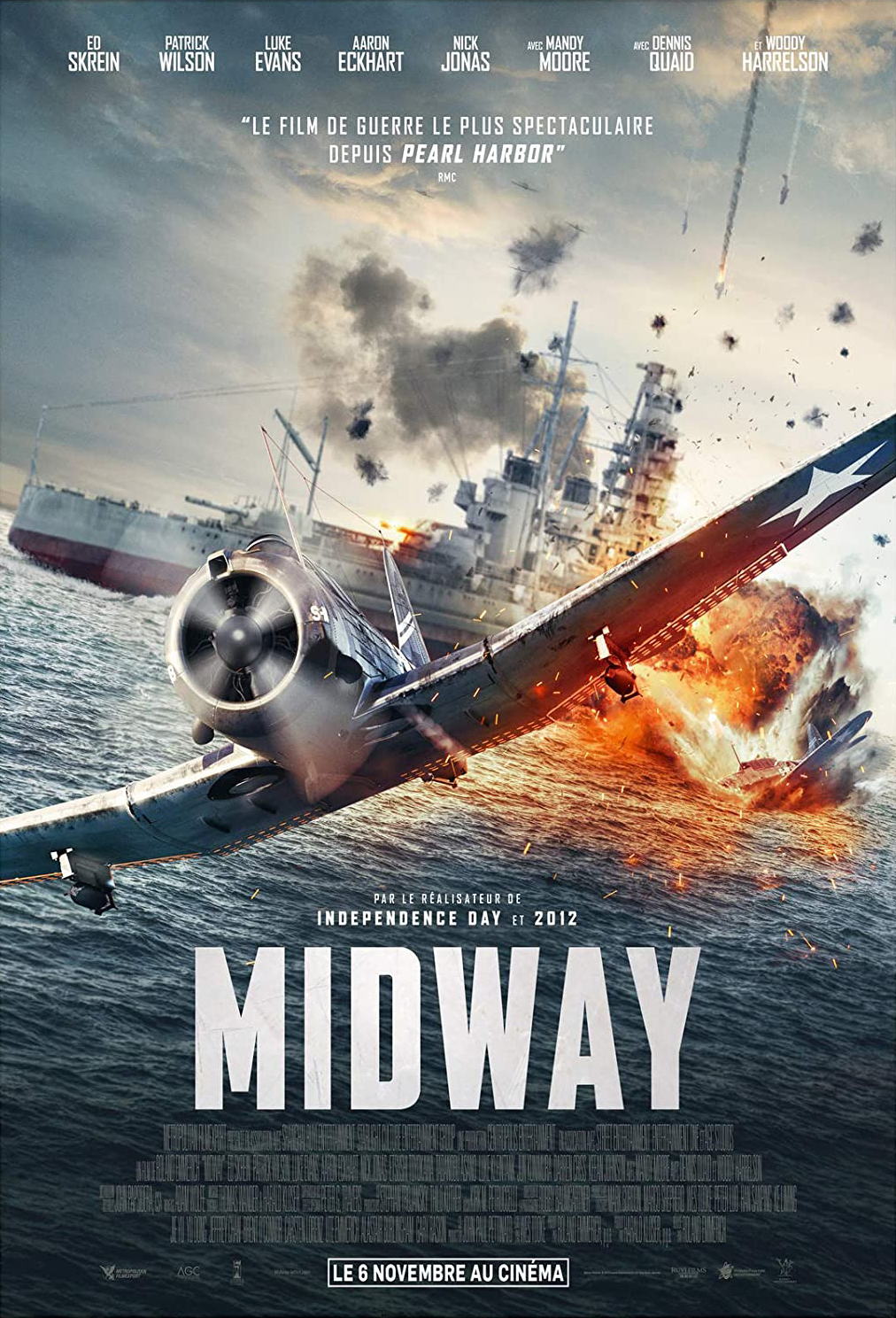 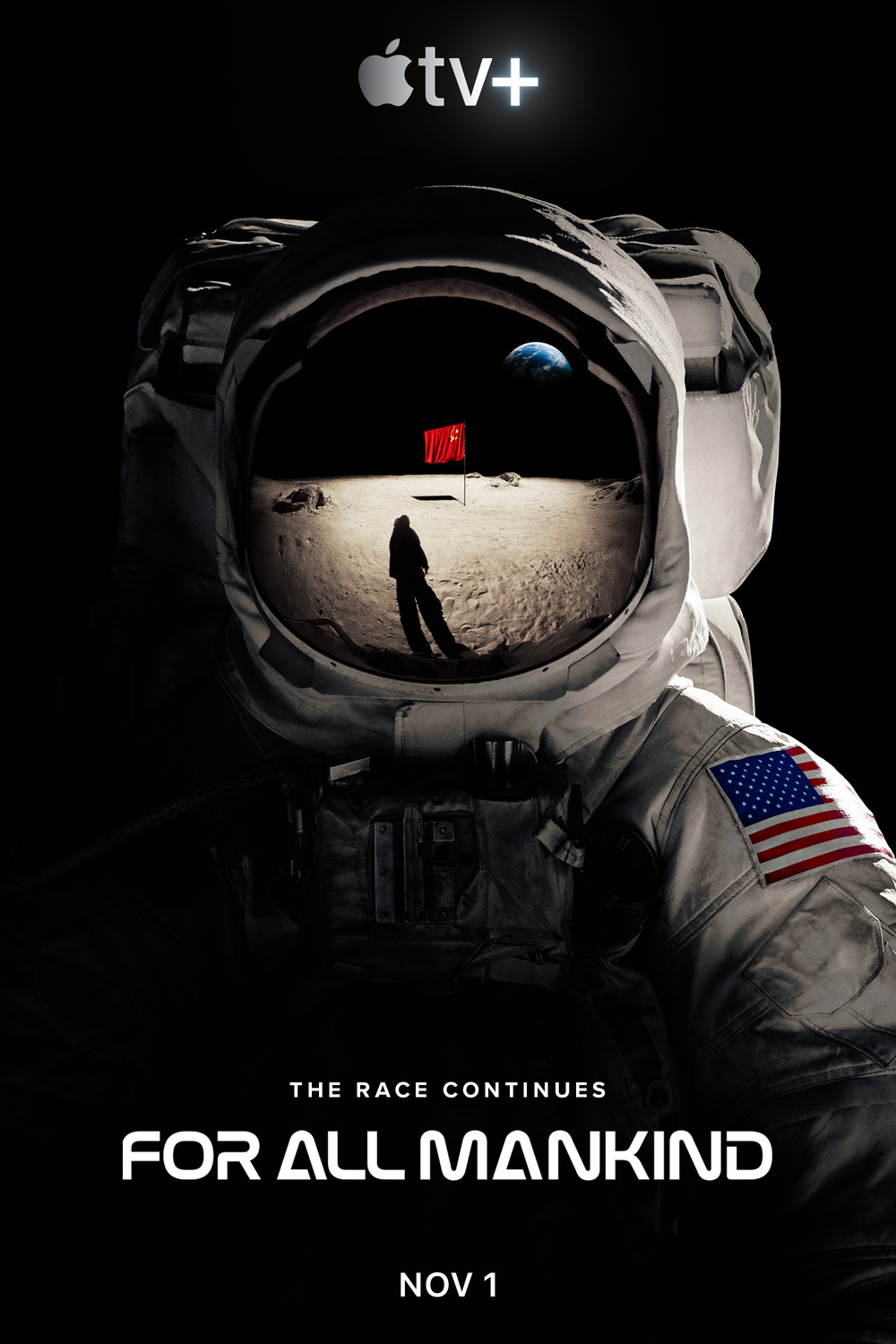 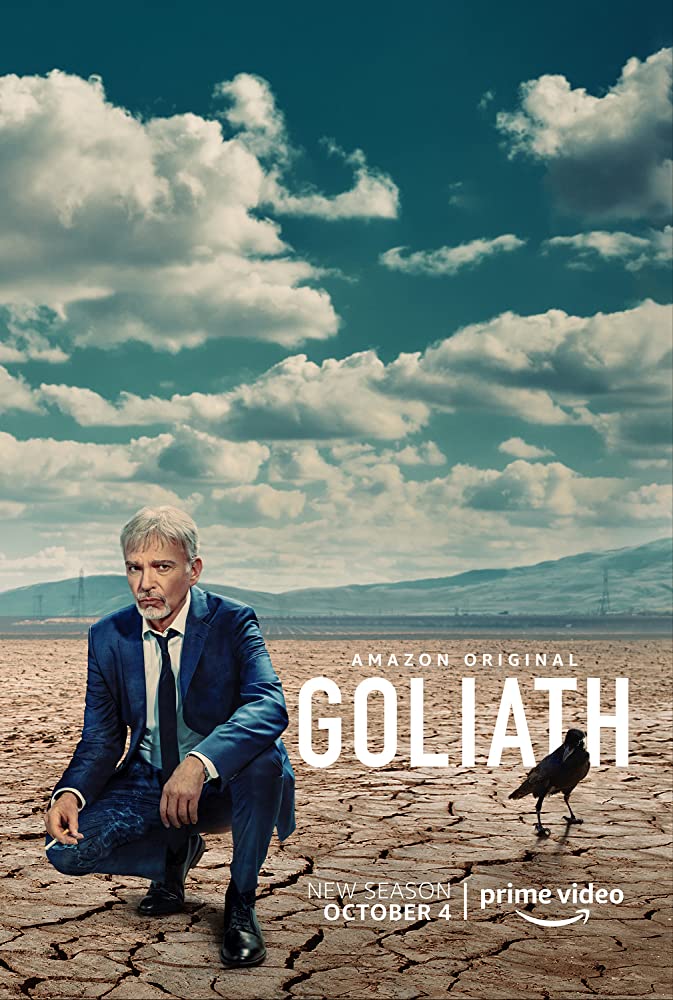 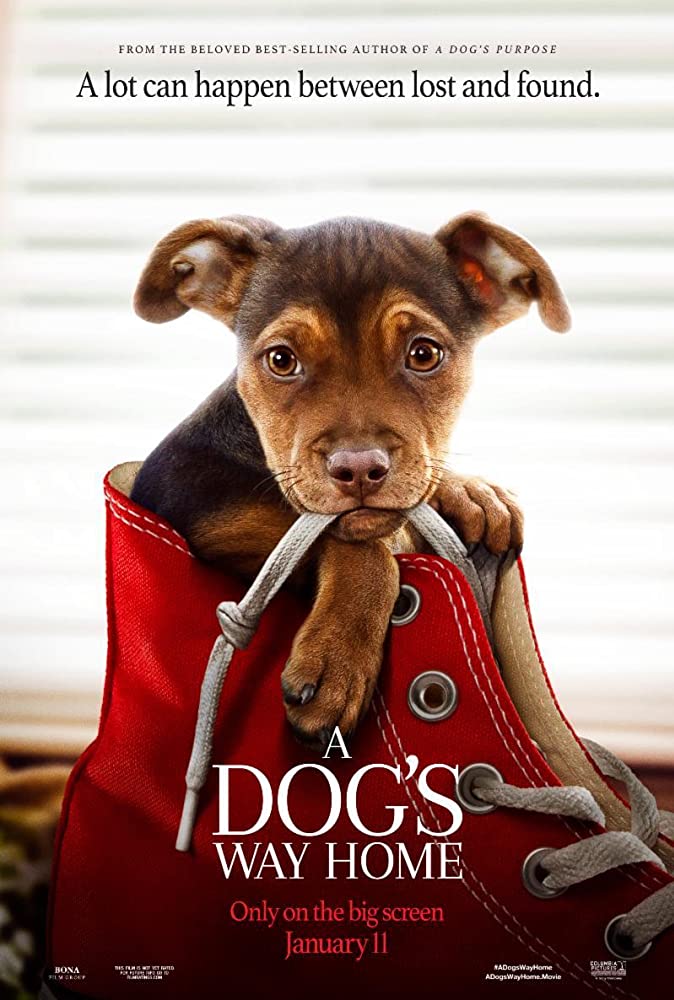 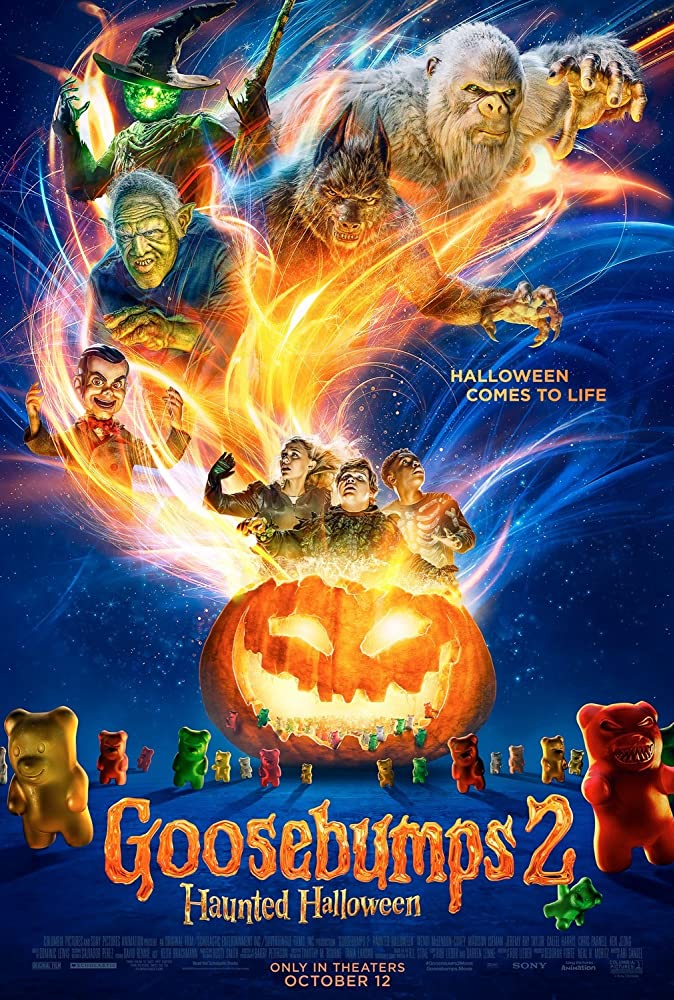 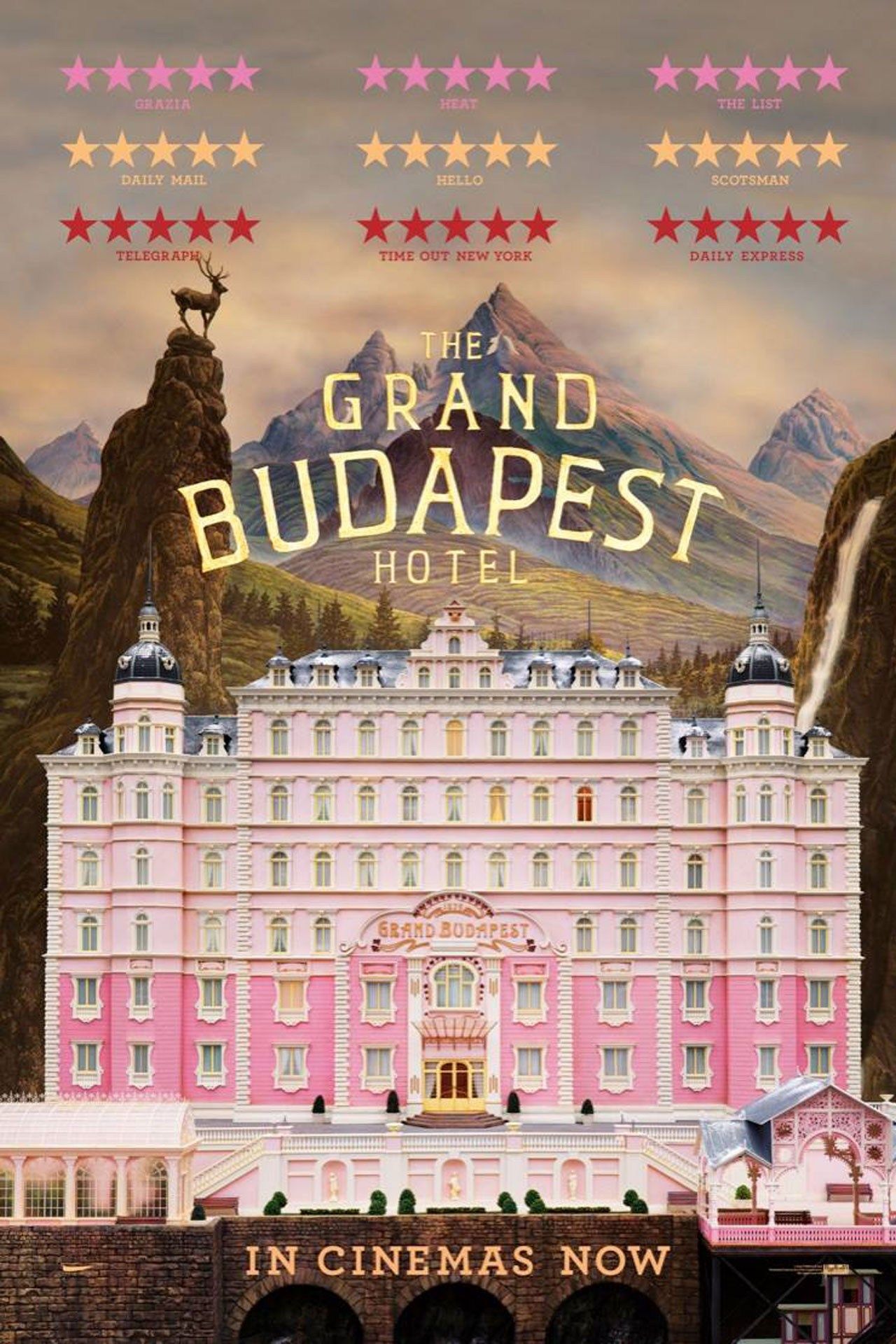 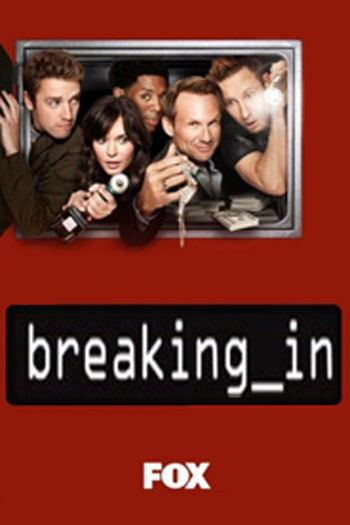 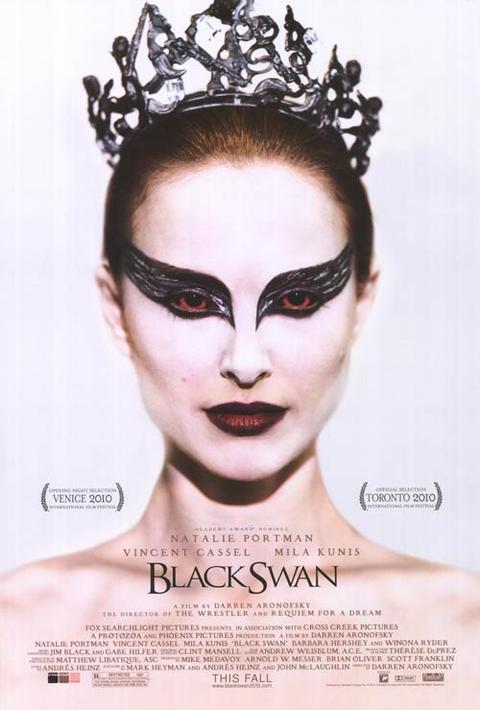 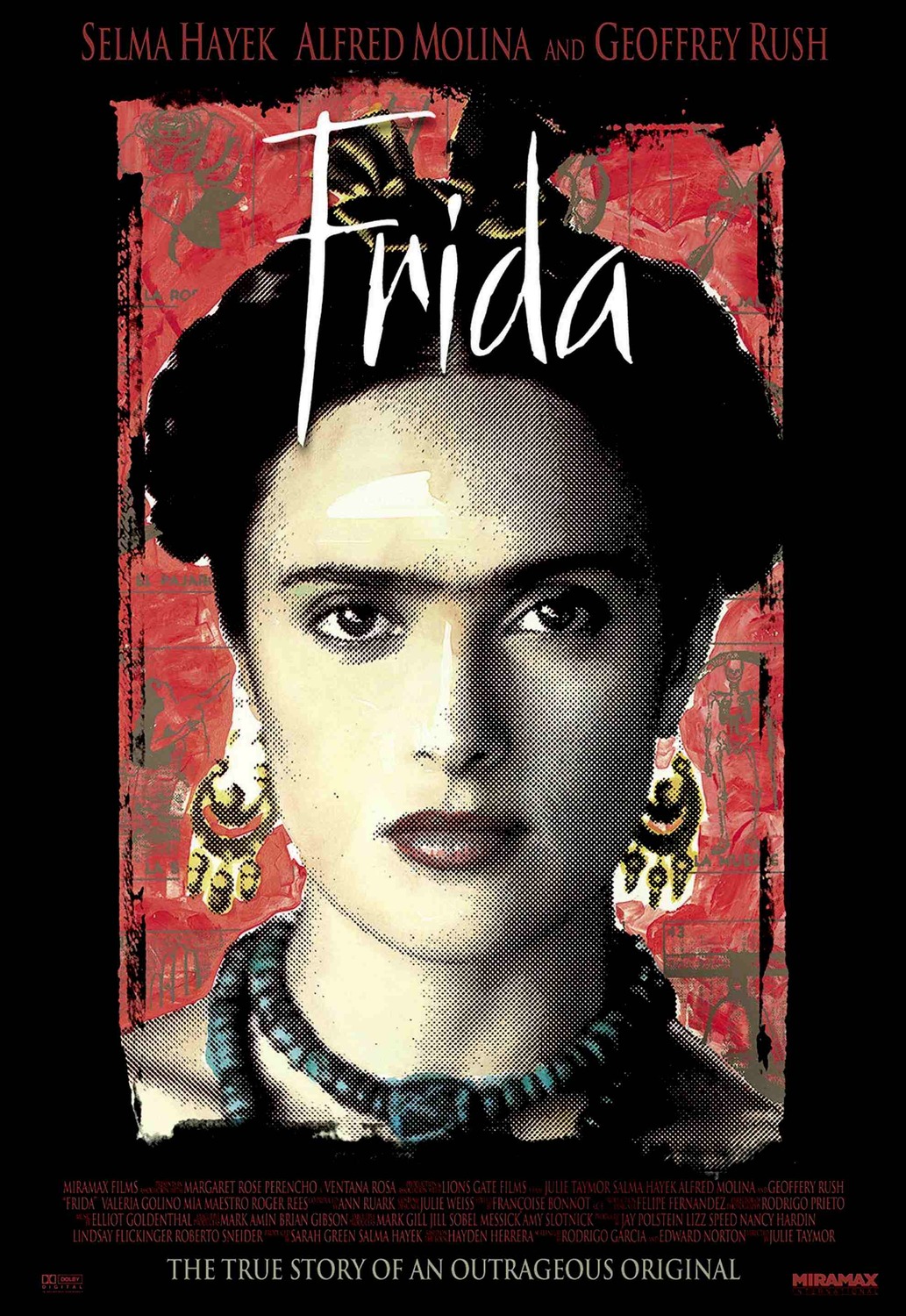 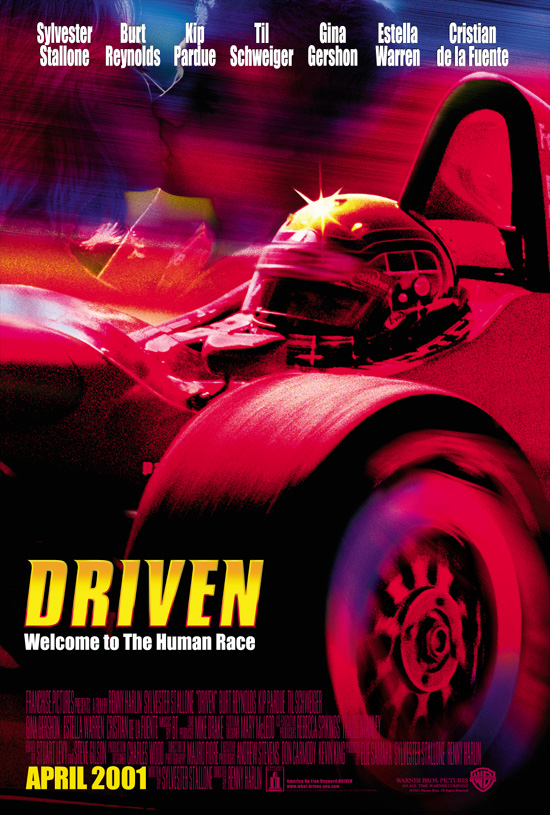 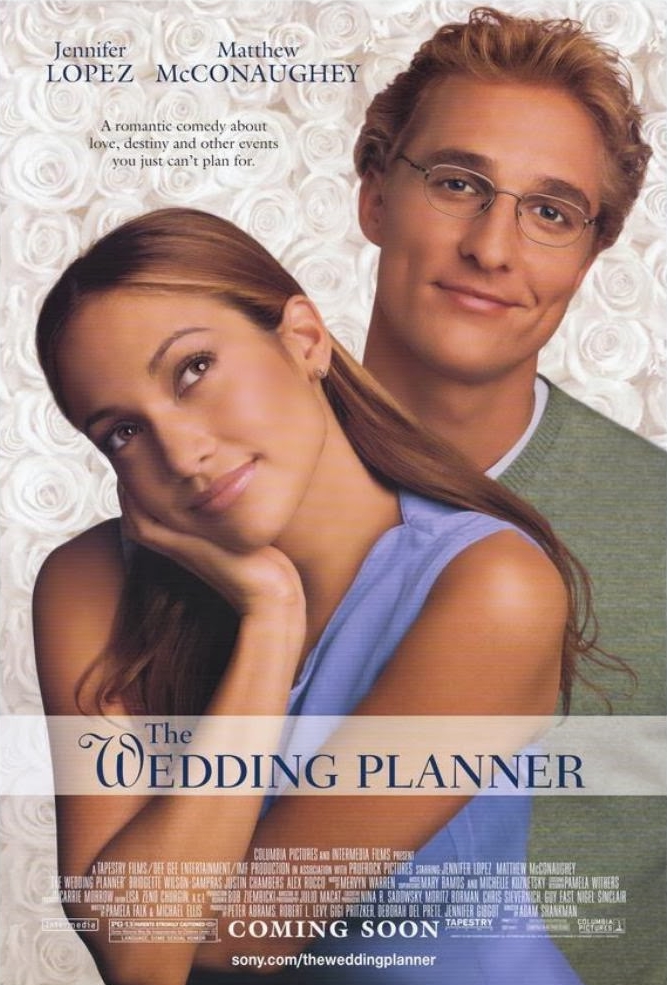